The History and Evolution of the Disney Logo

Home » Blog » The History and Evolution of the Disney Logo

There isn’t a single person who has never seen a Disney film (and if you haven’t, please do so after reading this article). When you hear the opening song to a Disney movie, you hum along with “When You Wish Upon a Star.”

Disney has become the success it is today through the power of storytelling. The company built a brand that draws emotions that are common to everyone all around the world. The Disney brand is what makes it so unique and special; the most recognizable brand element is the Disney logo.

If you’ve ever been curious about the incredible symbol behind the brand that tells fairy tales and creates movie magic, you’re in the right place. This article will cover a brief history of Disney and how the Disney logo has changed over the years.

A Brief History of Disney

With the 1928 release of “Steamboat Willie,” Mickey Mouse became one of the most recognizable cartoons in history. In 1934, Disney began producing feature films after the success of the Mickey Mouse shorts.

Disney has redesigned their logo 8 times to get to the recognizable logo we all know and love today. Let’s take a look at Disney’s logo evolution.

The first Disney logo featured Mickey Mouse front and center. It was by far their busiest, most crammed logo. There was a lot going on. Their mascot’s name was written on either side of the drawing, while “Walt Disney Productions” and the address framed the top and bottom of the design. 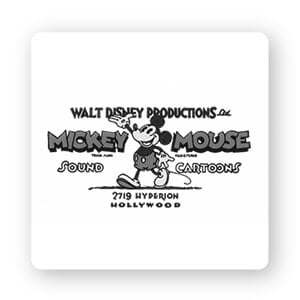 The second redesign looks almost nothing like the first logo. The beloved Mickey Mouse mascot was gone, along with all the other inscriptions. Instead, the logo just featured the name of the founder in a creative script font. The script looks like it was drawn by hand, just like the method used to create animations back then. 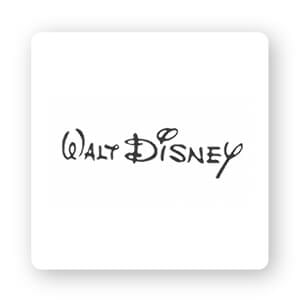 The third redesign didn’t change much, just the typography. This version’s font is less legible, the lines are thicker and darker, and the letters are wavy with no straight lines. All the letters aside from the first ‘W’ and ‘D’ are connected, which wasn’t there in the earlier versions. 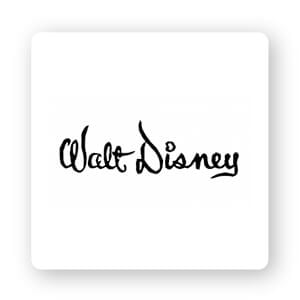 In 1972, they cleaned up the font to make the wordmark more legible. Additionally, they added the word “Productions” in a simple sans-serif font that doesn’t quite match with the familiar script wordmark. 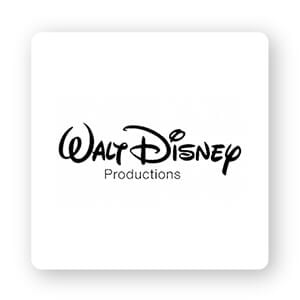 In 1983, the only change they made to the logo was the word “Productions” was replaced with “Pictures.” They also changed the font from sans-serif to serif font. This design was the basis for the following versions. 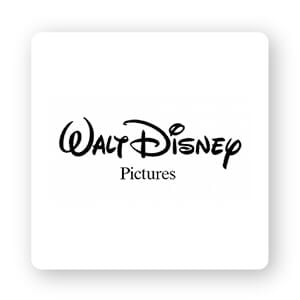 Walt Disney’s world famous castle made its debut on the 1984 logo redesign. It was placed above the wordmark, which remains unchanged from the previous design. The castle was cut in several horizontal lines. A thin arch over the castle is left by the star that went across the screen in the older Disney intros. 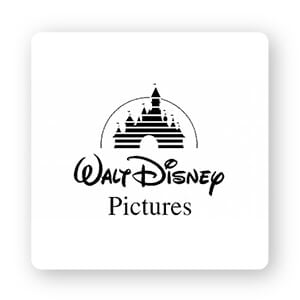 The castle became more refined and detailed in 2006. It is less cartoonish and more like a real drawing. The arch is still there, but they added the shooting star as well. The last change is the word “Pictures” was made fully uppercase. 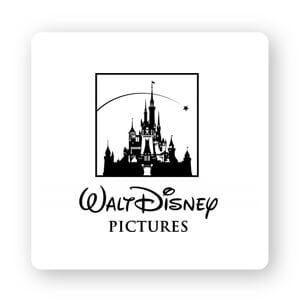 Not many changes were made in 2011. The words “Walt” and “Pictures” were completely removed from the logo, so the word “Disney” is the main focus. Otherwise, the font and castle are still the same as the 2006 design. Disney is a part of our lives for many people. From our grandparents who grew up watching “Steamboat Willie” to millennials who loved Beauty and the Beast, everyone has a special Disney moment. Hopefully, we’ve made your wishes come true by taking a look back at one of the most beloved brands in the world.

How to Design an Ecommerce Store Logo 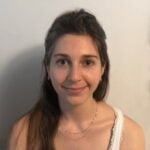